Somatic Experiencing® (SE) is a short-term naturalistic approach to the resolution and healing of trauma developed by Dr. Peter Levine. Somatic Experiencing promotes awareness and release of nervous system arousal and physical tension that remains in the body in the aftermath of trauma.

This arousal and tension in the body occurs because the survival responses (fight, flight or freeze) of the autonomic nervous system are aroused, but are not fully discharged after the traumatic situation has passed. This can have a profound effect on the trauma survivor’s emotional, physical and spiritual well being. Nervous system arousal systems may include anxiety, depression, anger, addiction, chronic pain and more.

Somatic Experiencing interventions allow a trauma a survivor to track his or her “felt sense,” using the body to restore the nervous system’s inherent capacity to self-regulate and return to a state of relaxed alertness, promoting a holistic sense of well being.

Many survivors of sexual abuse and/or assault, and also many people with eating disorders, have difficulty being “in” their body in a safe way. In essence, they have worked to disconnect from their systems. Therefore, trauma resolution for many survivors can seem overwhelming and difficult. SE provides a missing piece in trauma healing as it helps the client work through the body trauma in a safe way.

What Resets Our Nervous System After Trauma?
with Peter Levine, PhD
and Ruth Buczynski, PhD

When I first started developing my approach to trauma – and this was in the sixties and seventies, so it was way before the definition of trauma as PTSD – I noticed how many different kinds of sometimes even seemingly ordinary events could cause people to develop symptoms that would be later defined as
trauma, as PTSD and I also was really curious why animals in the wild – because the parts of our brain that respond to trauma are really quite the same in all mammals, including us – and if they became so easily traumatized, they probably would never survive because they would lose the edge, and then they wouldn’t survive nor would the species survive.

“I discovered that these reactions that reset the nervous system are identical with animals and with people.”

So I realized there must be some powerful innate mechanism that helps people rebound; that sort of resets our nervous system after encounters with trauma, highly arousing encounters with trauma. And I discovered that these reactions that reset the nervous system are identical with animals and with people. The difference is that we learn to override it because of fear of powerful sensations.

And if we could just be guided – I know it is an oversimplification – but the basic idea is to guide people to help them recapture this natural resilience. And we do this through helping them become aware of body sensations. And as they become aware and able to befriend their body sensations, they are able to move out of these stuck places.

Because I realized that trauma was about being stuck in these high levels of arousal or in low-level, shutdown levels of arousal and dissociation.  So it really became a matter of learning how to help people to contain these sensations and help them to move through, back into life, to discharge, as it were, these high-levels of activation.

And in animals – and in humans – I noticed it [trauma] as a particular type of sequence involving shaking and trembling.

“It really became a matter of learning how to help people to contain these sensations and help them…back into life, to discharge…these high-levels of activation.”

We can help move these people out of these high states of hyper arousal back into balance, back into equilibrium.  We want to help people come out of shut-down and dissociation, come back into life, and it’s possible to do this in a safe way; in a way that really largely ensured that people weren’t overwhelmed – you know, that was a problem in the therapies at that time which were very cathartic.

“…if you just overwhelm the person, the nervous system really can’t tell the difference between the trauma and just being overwhelmed overloaded.”

So they would have people with really big reactions, and often people would feel better after that – probably, at least in large part, because there was a releasing of endorphins and catecholamines, adrenalin-like hormones, and neurotransmitters, and so the people, in a way, they felt a tremendous relief, even a high.  But then they would go back into the same trauma patterns afterwards.

So I realized that, again, if you just overwhelm the person, the nervous system really can’t tell the difference between the trauma and just being overwhelmed/overloaded in the same way.

So that really is the basis of the core aspects of somatic experiencing.  And because it was a naturalistic way of approaching things – learning from animals in the wild, from ethology – to awakening those resilient instincts that exist within us because we are mammals.

Fill out your details, and your requested clinician will contact you as soon as possible. 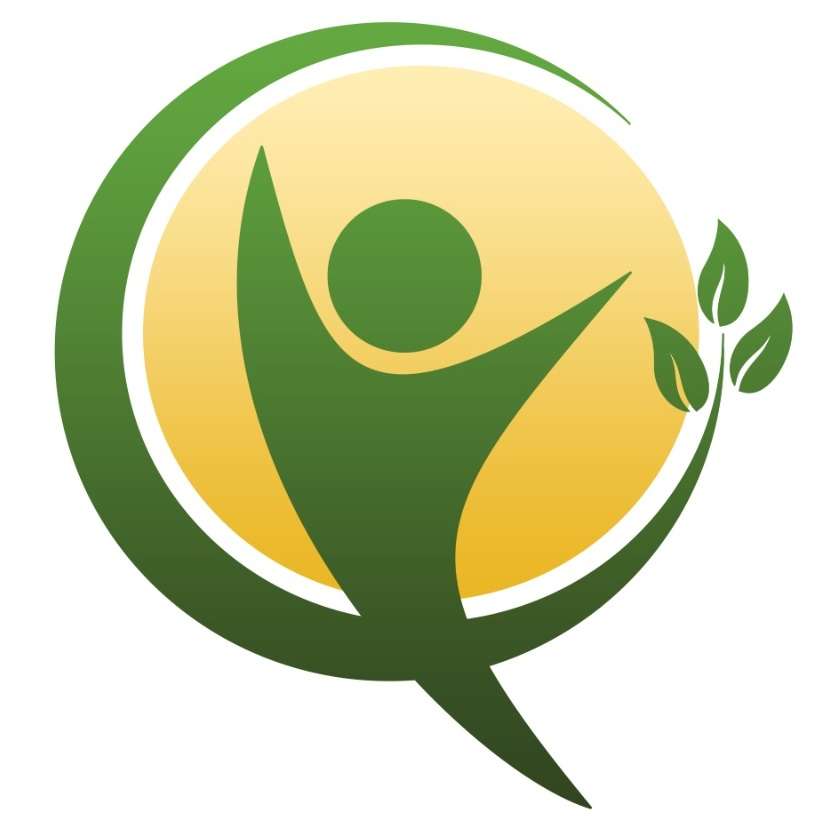